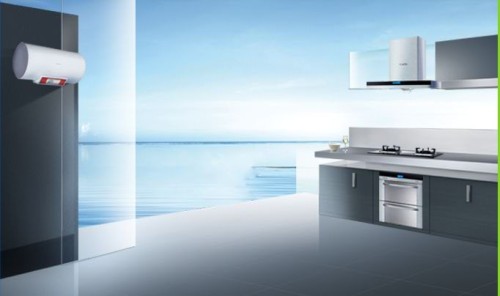 The Chinese family's range hoods are basically out-of-row, with the effect of draining the kitchen fumes outside. Smoke is mixed in the air, in order to drain the soot, the kitchen air must be sucked and drained as quickly as possible, therefore, large suction, high air volume is the most important performance indicator range hood.

In fact, the large air volume and the large suction are related, in the 11-16m3/min small air range hood its maximum static pressure is generally within 300Pa, its suction force is generally; in 17m3/min above the air volume range hood, Its maximum static pressure is 320 or more, and its suction force is relatively large. According to a data report published by Zhong Yekang in November 2013, the proportion of large suction hoods with a density of 17m3/min or more has reached 19.12%.

Some people say that the public smoke tunnel has only a large cross-sectional area, the air volume emitted is a constant value, and the air volume of the smoke machine will be lost even if it is large. This is not the case. The amount of air discharged from the public stack depends not only on its cross-sectional area, but also on the speed of the wind. That is to say, the amount of air discharged from the public stack is not constant, but it is related to the amount of air in the hood. Suction is proportional to suction. When the range hood is in operation, the amount of exhaust air is lost in the public flue, and the loss is up to 40%. The loss on the high-rise floor is higher. If the exhaust volume of the smoke machine itself is small (less than 17m3/min), the public flue After the loss of only 10m3/min, can not quickly drain away. After a large amount of smoke exhaust hood is destroyed by the public flue, there are more than 12m3/min, and the smoke exhaust effect is still good.

Therefore, bosses, Shuaikang, Wanhe and other large kitchen and electric appliance manufacturers have developed more suction hoods with a capacity of 19m3/min or more. In 2008, Wanhe took the lead in introducing the first large suction hood with an exhaust capacity of up to 19m3/min. In 2011, Shuaikang held a new conference and announced that â€œChina's range hoods entered the era of 20 cubic meters of suctionâ€; in 2013, the boss launched a double Jinxin 3.0 exhaust capacity is as high as 19m3/min; in 2013, Wanhe re-launched the peak volume of the second generation dual-turbine hood at 21.11 m3/min, reaching the domestic leading level.

According to investigations, the penetration rate of range hoods in rural households is still very low. One of the main reasons is the use of exhaust fans instead of range hoods, because the exhaust fan has a larger amount of wind, and the height can reach 50m3/min or more. Because the exhaust fan does not look good in the home kitchen and the oil on the outer wall does not allow it to be used, the average exhaust air volume of ordinary range hoods on the market is only 15m3/min. As the economic level rises and the people's pursuit of quality of life changes, the oil absorption Smoke machines are increasingly accepted by most rural households, so high-volume hoods are necessarily more popular.

In order to meet customer commercial use, we developed and strongly recommend our 5.5inch PDA Handheld Terminal. With its stylish and fashionable appearance, it gains popularity in market. It is not only a Barcode Scanner PDA with built in printer, but also can support expand functions such as UHF reader, Fingerprint scanner, IC card reader and etc. Welcome to contact us for more information! 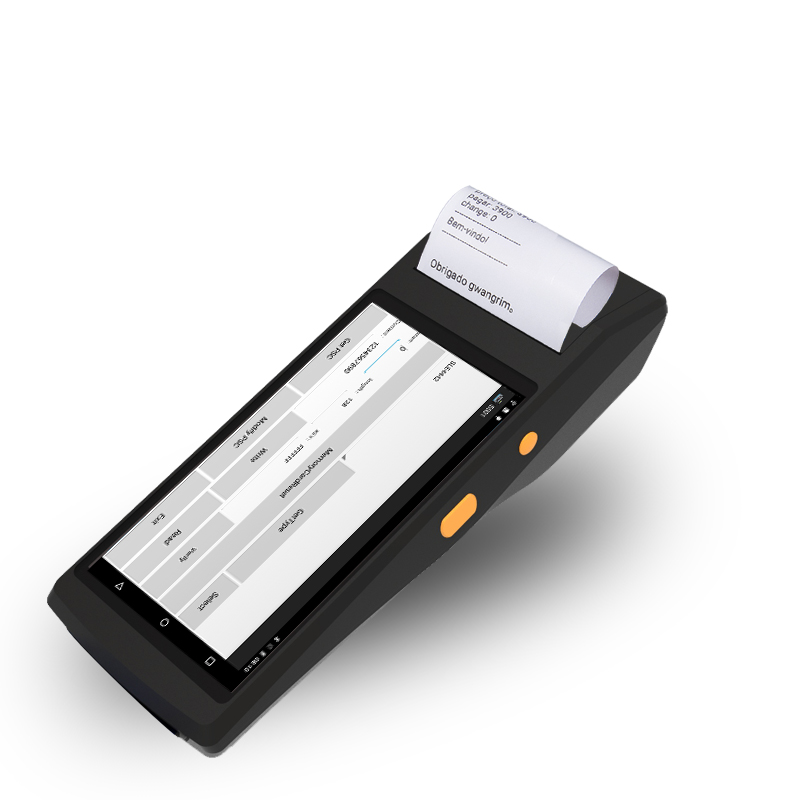