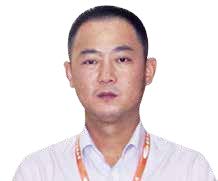 It is expected that the three-wavelength white LED will have a commercialization opportunity this year. In the future, it will be used in the market of replacing fluorescent lamps, compact energy-saving fluorescent bulbs and LCD backlights, which will greatly help the market growth of white LEDs.

In terms of technology, white LEDs are mainly divided into two kinds of light-emitting methods: the main commercialization method is that Nichia applies a layer of YAG fluorescent material to InGaN blue crystals with a wavelength of 450 nm to 460 nm, and irradiates the fluorescent light with a blue LED. The substance produces yellow light of 555 nm-590 nm wavelength complementary to blue light, and then the complementary yellow and blue light are mixed by the lens principle to obtain the white light required by the naked eye. At present, it is still leading Nichia Chemical in white LED technology and has many patents.

The second is that Sumitomo Electric has also developed a white LED with ZnSe (zinc, selenium) as the material, but the luminous efficiency is poor, but due to the current hot sales of the white LED market, it still presents an unsatisfactory phenomenon.

White LEDs are used in lighting products. With the market demand, the technical parameters of white LEDs are constantly improving.

The lighting color of white LEDs has become more and more colorful with the advancement of technology. The new moon photoelectric white light products have developed in the direction of high brightness and high performance, and have made great achievements in recent years. The light efficiency of COB light source products exceeds 120 lm/w, and the color rendering index (CRI) is greater than 80.

White light LED light source products have made great progress in recent years and are developing rapidly. At the same time, there are also many problems and defects in the packaging production in the industry. LED light source products are not the phenomenon of so-called homogenization. The stability of products is closely related to the selection of LED white light products. The application effect of white LED products is also the same as the packaging materials.

Since the emergence of LEDs, people have been striving to achieve solid-state light sources. With the continuous advancement of LED LED manufacturing processes and the development and application of new materials (nitride crystals and phosphors), white-emitting LED semiconductor solids have emerged. The performance of the light source is constantly improving and entering the practical stage.

The emergence of white LEDs has enabled high-brightness LED applications to reach the high-efficiency lighting source market. It has been pointed out that high-brightness LEDs will be one of the greatest inventions after humans invented incandescent bulbs.

As a national high-tech enterprise specializing in high-power lighting packaging, Xinyue Optoelectronics will continue to forge ahead and actively meet the customer's light source quality requirements, and make cost-effective products and customers develop together.

This year our single imitation lumen series will exceed 15 KK / month, the integrated COB series monthly output will exceed 1.5 million PCS / month, product production yield is greater than 99.99%, delivery completion rate of 100%. Strive to make the development of high-power packaging become the leader of high-power packaging through three to five years of development. 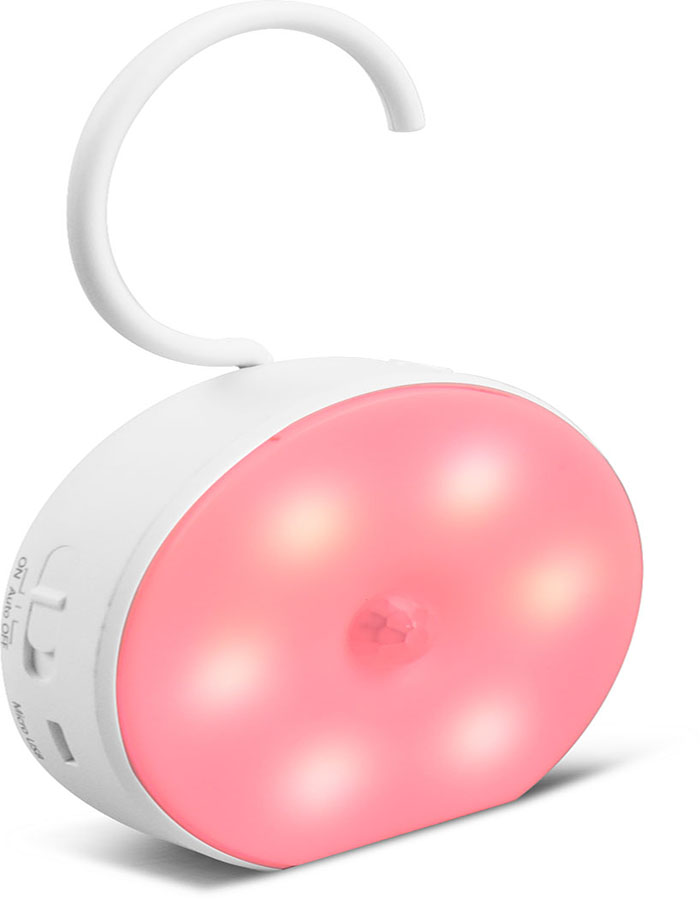