In 2014, Radio and Television Corporation severely ordered the end of the video site's TV-side APP to make television box video providers temporarily clamored and responded to the national call. Although halfway named XL version or MAX version once again on the line, but still did not escape the law of radio and television. Eventually he had to leave the TV screen. So does the video website really give up the TV screen? The answer, of course, is NO! The living room entertainment is normal, and the video site can really give up this sweet cake. As a result, video sites are looking for a way to return, and OTT licensees have undoubtedly become the beacon for their return. 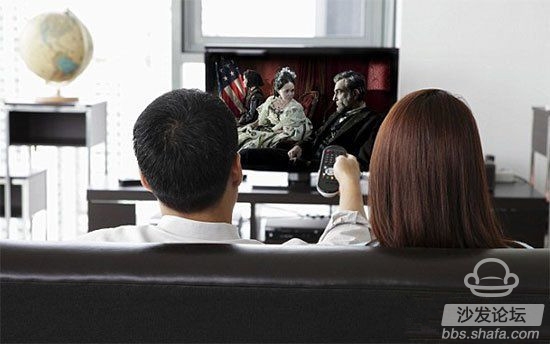 In November last year, Sohu Video and Excellent Friends Pollock formally established the â€œInternet Television Content Cooperation Allianceâ€. The copyright content that the alliance cooperated with will be provided to Guangdong Radio and Television Stationâ€™s Internet TV platform. The TV platform is part of the seven OTTs. One of the licensees of the Southern Broadcast Film Media Group. Although there were fewer TV boxes equipped with the South Broadcasting Media in the past, with the addition of Sohu Video, the TV boxes of the licensees began to gradually increase.

In fact, last year, Radio and TV had just requested that the video website TV-side APP be delisted. Iqiyi has already cooperated with Galaxy Internet and has returned to the formal way. However, it still has not been successful. However, after iQIYI entered content into Galaxy Connect, GITV ushered in an outbreak in 2015 because the surge in video content has made GITV the preferred partner for TV box makers.

Youku potatoes into the country Guangdong

In the face of being banned on the video site's TV-side APP, Youku Tudou also opted for a return on the marriage licensee's approach. In August 2014, it successfully joined the Guangdong stock company and climbed up to CIBN, one of the seven licensees. Afterwards, it launched the CIBN Cube TV box. At the beginning of this year, it introduced the Youku box K1 again, which achieved a dual return of hardware and video content.

Tencent video does not seem to be in a hurry to return to the big screen in the larger video sites. Instead, it shifts its focus to big screen games. At present, Tencent has already cooperated with a number of smart TV manufacturers. It seems that Tencent is more optimistic about the development of video games. In the video, waiting for the industry to return to a more stable time, it is not too late for wealthy Tencent.

Although the video applications on the TV side have all been removed, the contents of Sohu Video, iQIYI, and Youku Potato have all returned to the TV screen again. It can be seen from this that the content of TV boxes has not been lost and it is still worth buying.

This content is copyrighted exclusively by SofaNet. Welcome manufacturers to further exchanges and cooperation with us to create more in-depth product reports.