With the continuous development of speech technology, speech recognition has been widely used in many fields. We have experienced the convenience of applications such as voice input, voice control, and voice dialing, but we often complain about the bottleneck of their recognition. Despite this, the current hot wearable device manufacturers are also striving for this technology. Obviously, voice recognition is considered to be the basic demand in the future Internet of Things field, and it will even be ubiquitous. 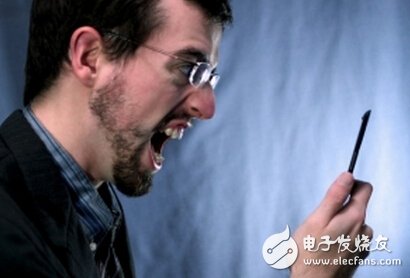 According to the "2013 China Smart Voice Industry Development White Paper" released by the China Smart Voice Industry Alliance, smart voice has entered a stage of rapid application. Last year, the scale of China's smart voice industry was about 860 million yuan, driving the output value of related industries to 10 billion yuan. It is expected that by 2017, it will drive the scale of related industries to grow by 100 billion yuan, and the proportion of the global related industry will increase from 5.6% last year 17.1%.

The above-mentioned data for the voice industry market is not particularly credible. Only the 2013 annual report just released by iFLYTEK shows that it achieved a total operating income of 1253.7078 million yuan, a year-on-year increase of 59.92%, and a total profit of 32058400 yuan. Just ask how the content of the above white paper is convincing.

To enhance the user experience, the cloud platform still needs to be improved

With current technology, speech recognition can achieve very high accuracy under laboratory conditions, but in practical applications, problems such as environmental noise, dialect accent, and topic professionalism are often encountered, which ultimately affects the user experience. Therefore, the stability of technology and Maturity is the threshold for entrepreneurship in speech recognition. Liang Jiaen believes that in order to do a good job in speech recognition systems, in addition to powerful algorithms, there must be a lot of data. He admitted that compared with the industry leader Keda Xunfei, the amount of data of Yunzhisheng is much less, but by establishing a public cloud platform, data can be continuously accumulated to optimize the system. 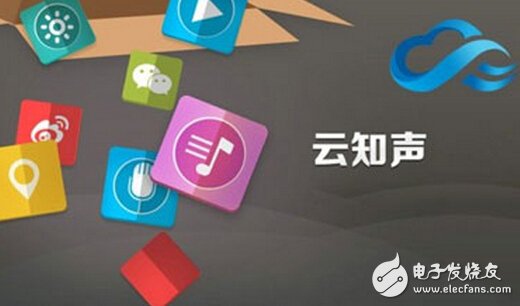 Yun Zhisheng co-founder and CEO Liang Jiaen said that compared with the traditional 2B speech recognition company, Yunzhisheng's genes are more inclined to the Internet, through the free public cloud voice platform to drive the customization of private cloud services, but also for further commercialization in the future Lay a foreshadowing.

Specifically, the public cloud platform provides large-vocabulary continuous voice online recognition. Developers, regardless of size, can directly call public cloud services through the API. In fact, more than 80% of Yunzhisheng's customers are SMEs and individual developers, which happens to form a difference and complementation with HKUST Xunfei, which is deeply engaged in the service of major customers. However, this does not affect the favor of large enterprises on Yunzhisheng. Liang Jiaen said frankly, including LeTV and Hammer RO M, in fact, I was looking for HKUST Xunfei. The reason why Yun Zhisheng finally attracted them, in addition to reaching a certain level of technology, fast execution is the biggest advantage. "Taking the cooperation with Sogou as an example, it took only two weeks from the first contact to the release of Sogou voice assistant, and generally it takes several months to negotiate." These large enterprises themselves have a large number of users. Zi brings a lot of data to the public cloud platform.

With public cloud as the foundation, Yunzhisheng further explores the path of private cloud. Liang Jiaen explained that the public cloud platform provides only basic voice technology services, and in fact, voice interaction is very relevant to enterprise business. For enterprises that have a strong need for voice, the public cloud is not enough to fully meet the demand. It is also necessary to optimize the recognition model according to the unique application environment of the enterprise. For example, the cooperation between Yunzhisheng and LeTV is to deeply customize and integrate the voice assistant according to the TV field, so that the effect is more suitable for the actual use of smart TV.

Smart watch will be bound to speech recognition

The screen of the smart watch is small, and it is not realistic to use additional auxiliary tools such as S-pen. Under the current conditions, it can only rely on voice input. Voice input seems to be a small basic application, but it requires very complex technical capabilities to achieve it. It has already involved the category of artificial intelligence AI, and this technology has evolved for decades. It seems that it has not been commercially used on a large scale. Development difficulty. 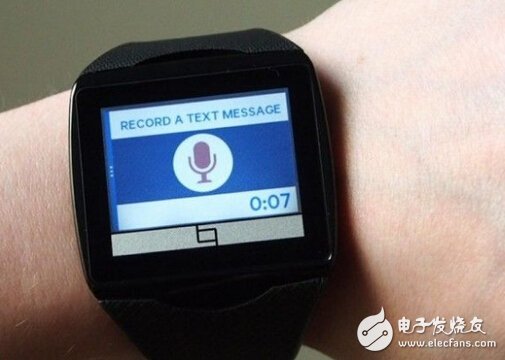 Samsung's own S-Voice is built into the Gear. In addition, it also cooperates with Baidu to pre-install the Baidu voice assistant. It seems that the relationship between Baidu and Samsung is quite unusual, with Baidu Cloud in the front and Voice Assistant in the back, and Baidu who values â€‹â€‹Android over iOS, and supports it quite strongly. However, there is still reason to believe that the technical strength of Baidu's voice assistant has reached the level expected by Samsung. Pre-installing its voice products can bring a better user experience to smart watches. Voice may be the only input method for smart watches. In this respect, it cannot be accurate, easy to use, and fast. It is difficult for users to pay for it, which will become a bottleneck for its development.

Some other speech recognition tools, such as Sogou and HKUST Xunfei, can also achieve similar recognition effects. Viavoice is a learning voice recognition software. You need to adjust the recognition results in time to facilitate the machine's next recognition. The accumulated recognition data should be properly protected. If it is lost due to a reinstallation of the system, everything will be lost. Have to do it again. From a commercial point of view, this is not yet a good commercial experience, and today's voice recognition technology, from the experience, has clearly let people see the dawn.

Voice technology has been developed for some time, and most of it originally appeared in the customer service line of the enterprise. It was only used in applications a few years ago; now we can use it in applications, game consoles, home automation, robots, wearable devices, etc. See it in the field. "The technology will be ubiquitous," said Tanya Kraljic, chief human-computer interaction and dialogue designer at Nuance CommunicaTIons. "As speech recognition technology continues to evolve, people will understand that this is a natural way to interact with technology. . "

Of course, there are still some obstacles that need to be overcome; but Kraljic believes that the next leap in speech recognition technology will be a dialogue that informs about the user â€™s past, preferences, and personalities, and can use sensors to gain more Intelligent system of environmental information: "We have made good progress in perception technology and natural language understanding technology, and now we need to expand the limits of intelligent functions."

Kraljic pointed out that wearable devices will help promote the development of voice technology, especially because many of these devices are equipped with a smaller screen or no screen, and will rely on voice-based human-computer interaction solutions. Google Glass and Motorola â€™s Hint hands-free headsets are two cases of using voice as the main input method: "The emergence of such devices has pushed the voice recognition experience forward a few steps;" Although it still feels like speaking about technology products It's a bit weird, she thinks that one day the social atmosphere will change due to factors such as convenience and use value.

In the future, with the miniaturization and even wearability of handheld devices, a variety of smart glasses and watches will emerge one after another. Who can gain a leading edge in voice input, who can master a user's basic needs, who can also be in the Internet of Things In the world, occupy an important entrance.