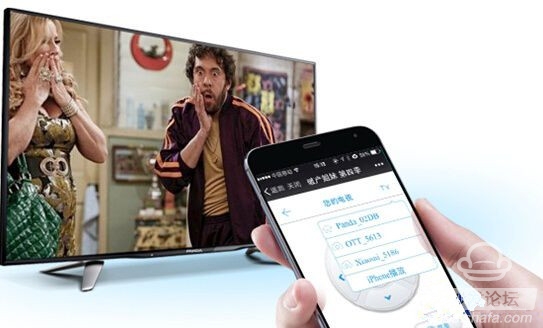 In 2014, the pace of development of global smart TVs continued to accelerate. China's market scale expanded rapidly, penetration rate increased significantly, and smart TVs achieved certain progress in technological innovation and model innovation. Looking forward to 2015, the smart TV industry will maintain a relatively high growth rate in a globally complex economic environment. China's smart TVs are expected to become an important area for the TV industry to achieve transformation breakthroughs, and innovation will enter the multi-path and multi-modal development of technologies and products. At the stage, application services became more abundant and the Internet transformation accelerated.
Permeability increased significantly

In 2014, the pace of development of global smart TVs continued to accelerate. The shipment of smart TVs reached 76 million units, and the penetration rate reached 36%. Global industry development has the following characteristics: First, smart TV has become an important growth point in the global color TV industry. In 2014, the global LCD TV shipment growth rate was approximately 3%, while smart TV maintained a high growth rate of over 30%; With the rapid development and evolution of human-computer interaction technology, the rapid development of quantum dots, flexible displays, ultra-high-definition display, laser projection display, and OLED technologies has significantly improved display performance; third, the penetration rate of smart TVs in major regions of the world has steadily improved. Smart TV penetration rates in Europe and Europe reached 60% and 50%, respectively. Fourth, the company's development focus shifted from product innovation to ecosystem construction. Google, Samsung, LG, Apple, and other international technology giants made forward-looking arrangements in the ecological system construction. Consolidate its dominant position.

In 2014, Chinaâ€™s market scale expanded rapidly, with a total of 31.28 million smart TV retails and a penetration rate of 70%. The domestic industry development has the following characteristics: First, the ultra-high-definition intelligent features are prominent, and the penetration rate is significantly improved. In 2014, the penetration rate of smart TVs, ultra-high-definition televisions, and televisions with a 50-inch or higher television network was 70%, 14%, and 26%, respectively, of which 55 inches. The above television penetration rate was 13%. Second, the Internet model continued to upgrade. Traditional manufacturers accelerated their transformation. TCL, Changhong, and Hisense increased their efforts to transform the Internet. Third, the advantages of key enterprises continued to expand, and their competitiveness continued to increase. China in 2014 6 The market share of major TV brands reached 81%, which was 11% higher than that of 2013. Fourth, the construction of the ecosystem was speeding up, and the development trend of integration was significant. Different types of enterprises actively deployed and built an open and win-win smart TV ecosystem.

In 2014, smart TV made some progress in technological innovation and model innovation. In the field of technology and product innovation, display and interactive technologies are diversified, ULCD and quantum dot TVs are developing rapidly, the penetration rate of ultra-high-definition televisions is rapidly increasing, laser projection display technology has achieved certain breakthroughs, and the industrialization of OLED technology is still on the way. The development of somatosensory control has been further developed, and the convenience of remote control and mobile phone application control that conforms to the human body's operating habits has become an improvement hotspot. In terms of innovation in the development model, application services have increased scalability, service innovation levels have continued to improve, and television has changed from simply watching TV to using TV. The impact of the Internet revolution has accelerated, and the management and profit model has been accelerated. The industry has evolved from the manufacturing industry to the â€œmanufacturing + service industryâ€. 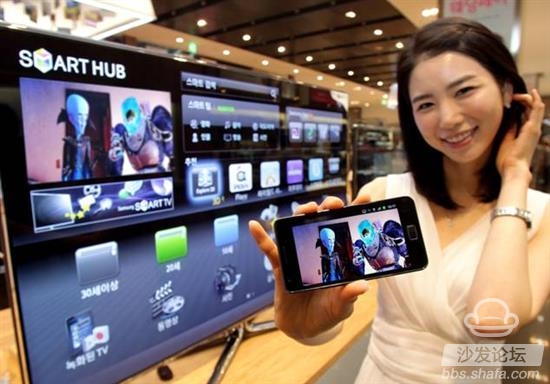 In 2014, the main features of smart TV in corporate development, industrial investment and financing, and policy environment are as follows: In terms of corporate development, the global market share of major color TV companies has basically remained stable, Korean companies have occupied a leading position, and Japanese companies have suffered serious declines. Chinese enterprises are developing rapidly. In terms of industrial investment and financing, foreign investment and financing are mainly concentrated in the fields of smart homes, new types of displays and business transformation, among which smart home investment is the most active. Domestic investment and financing focused on the areas of smart homes, new displays, content distribution, and business adjustment, with the investment in the platform construction field ranking first. In terms of policy environment, the major industrial policies in China's smart TV industry in 2014 were issued by the Ministry of Industry and Information Technology and the State Administration of Press, Publication, Radio, Film and Television, etc., involving policy objectives such as brand building, fund projects, Internet specifications, and operating system promotion.

2015 will continue to grow rapidly

In 2014, the major problems in the smart TV industry were as follows: First, the general decline in industry profits and the path of corporate transformation were not yet clear. In the future, traditional TV companies will continue to face slowdown in domestic economic growth, weak domestic market demand, and rising production costs. Unfavorable factors, transformation and upgrading imminent; Second, the key to master the lack of key technologies, industrial controllable development is limited, the lack of key components such as the main control chip, the operating system is becoming more prominent, China's color TV companies are further intensified potential risks. Third, the number of applications is lacking, and the development of the industry is significantly constrained. The smart TV operating system is not uniform, and the number of applications is small, and there is a lack of "killer" applications that are suitable for television terminals. Fourth, changes in color television extensions, and the need for innovation in content management and control is imperative. Under the premise of ensuring information security and cultural security, we will protect the vitality of industrial innovation and meet the diverse needs of consumers. 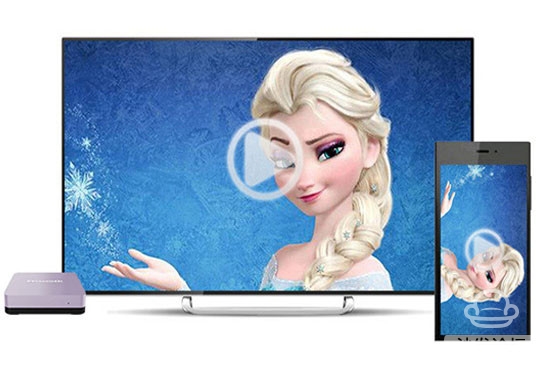 Looking forward to 2015, the smart TV industry will maintain a relatively high growth rate in a globally complex economic environment. China's smart TV is expected to become an important area for TV to achieve transformation breakthroughs. In 2015, global smart TV shipments are expected to exceed 130 million units, and the market penetration rate is close to 50%. China's smart TV shipments are about 37.5 million units.

The development situation in 2015 was as follows: First, innovation entered a new phase of multi-path and multi-modal development of technologies and products. In 2015, the shipments of global quantum dot TV and ultra high-definition television reached 1.3 million units and 10 million units, respectively, and Chinaâ€™s OLED TVs were exported. With a shipment volume of 150,000 units, China's smart TV penetration rate reached 80%. Second, more extensive application services, accelerated distribution of video games, media entertainment, elderly care, e-commerce, culture and education, health care, security control access to the family; Third, the competitive landscape is becoming more complicated, and the transformation of the Internet is accelerating. U.S.-China-Japan-South Korea enterprises will further use their own advantages to seize market opportunities. Fourth, investment will be concentrated in multiple areas such as system platforms, application programs, new types of displays, and smart interactions. Smart TV industry policy will focus on improving the technological innovation capability, localization of key technologies, cooperation and cooperation level of the industry chain, and application service capabilities.

In view of the above situation, the following suggestions are proposed for the development of the smart TV industry: First, strengthen the development and application of innovation, and break through key common technologies. We will focus on strengthening the research, development and application of smart TV core chips, operating systems, new displays, and human-computer interaction technologies. We will adopt systematization, ecology, and integration as development ideas and promote the formation of a healthy development industry. The second is to strengthen corporate collaboration and build an Internet background ecosystem. Strengthen the platform-based thinking mode, based on corporate characteristics, support upstream and downstream enterprises in the smart TV industry chain to give full play to the advantages of the industry chain. The third is to build an open application platform to improve the level of user experience. Strengthen the communication and cooperation among third-party software, content providers, chip developers, machine manufacturers, and operators, and form more distinctive applications that meet the smart TV usage scenarios on a unified application platform. Fourth, improve the policy monitoring mechanism and form a sustainable and win-win development model. Establish working mechanisms coordinated and coordinated by different management departments, formulate standards that are consistent with their cross-border characteristics, and support and promote the healthy and rapid development of smart TV services.

This content is copyrighted exclusively by SofaNet. Welcome manufacturers to further exchanges and cooperation with us to create more in-depth product reports.