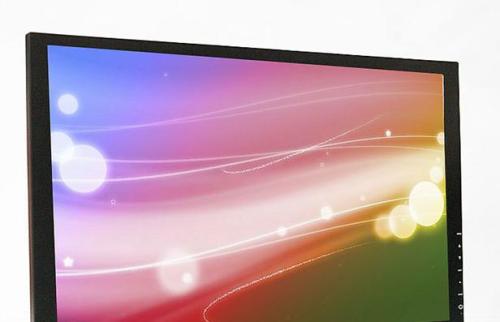 As consumers look to tablets and other devices, sales of traditional desktops and laptops are expected to decline by 7.6% this year.

According to reports, Gartner issued a report that this year, all connected devices - personal computers, tablet PCs and mobile phones - will increase shipments by 9% to 2.4 billion units, but the overall product mix is â€‹â€‹changing.

According to Gartner's analyst Carolina Milanesi, the increase in the number of low-price tablets with enhanced functionality has prompted consumers to look from personal computers to tablets.

She said: "Although some people will keep a personal computer and a tablet at the same time, especially in the work and entertainment, but most people will be content to use the tablet as their main computer equipment. ."

Gartner expects the production of laptops and desktops in the traditional PC market in 2013 will be 315 million units, down 7.6%. The company said that global tablet shipments this year will jump by 69.8% to 197 million units.

Gartner Atwal, Head of Research at Gartner, said: â€œLow prices, diversification, cloud updates, and consumersâ€™ fascination with applications will be the main drivers for the tablet market.â€

He said: "The growth in tablet PC sales is not limited to mature markets. More and more emerging market users will also choose tablet PCs instead of PCs as their first computer devices."

The front of the product has a button and two indicators. There are two types of button operations: tap and long press. 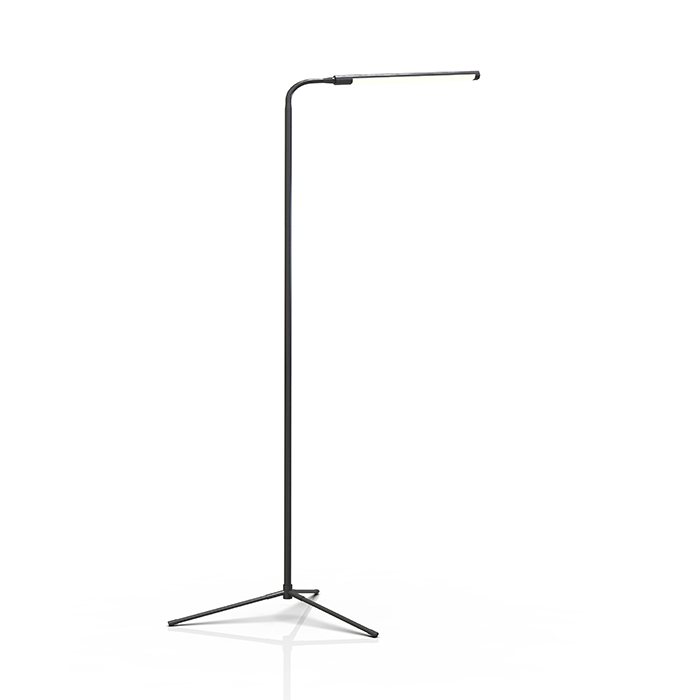