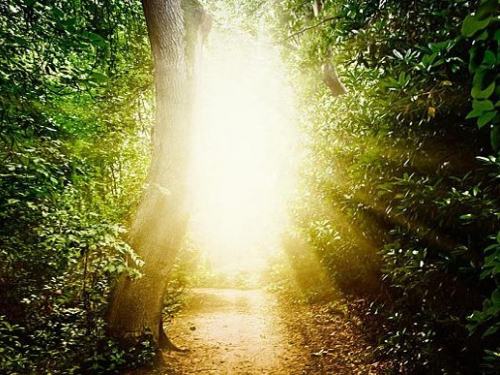 According to foreign media reports, the researchers discovered in one of the largest medical studies in the field of near-death experience and ex-vivo testing that even after the brain completely stopped working, humans may still have some conscious retention. This is a controversial research topic that has been widely questioned before. But scientists at the University of Southampton have spent four years examining more than 2,000 patients with heartbeats in 15 hospitals in the United Kingdom, the United States, and Austria.

They found that nearly 40% of people still had partial consciousness when they were clinically diagnosed as having died. Then their heartbeat recovered and survived. One of the men even recalled that he completely left the body and observed his recovery from corner corners. Despite three minutes of unconscious "death," the social worker from Southampton described the caretaker's behavior in detail and described the device's voice.

He said: "The man described everything that happened in the room. The important thing was that he heard two beeps from the device in a 3-minute interval. So we can calculate how long the experience lasted. He seems very credible, and what he described really happened."

In a study of 2,060 patients with heartbeats, 330 survived, and 140 claimed to have experienced some sort of awareness during the recovery process. Although many people cannot recall detailed details, they can recall certain scenes. One in five said they felt a unique calm, and nearly a third said that time has slowed or accelerated.

Dr. Parnia believes that more people may have similar experiences in the process of sudden death, but the drugs or sedatives used during the recovery make them impossible to recall. He estimates that millions of people have very vivid experiences of sudden death, but scientific evidence is still vague so far. He claims that many people think that these are just hallucinations, but they all seem to be consistent with reality.

Use it for just 15-30min a day to leave your skin feeling soft and looking radiant! No need for you to spend money on expensive
skin products and treatments when you use our phototherapy mask 3-4 times a week! Our mask uses natural light waves to rejuvenate
your skin!